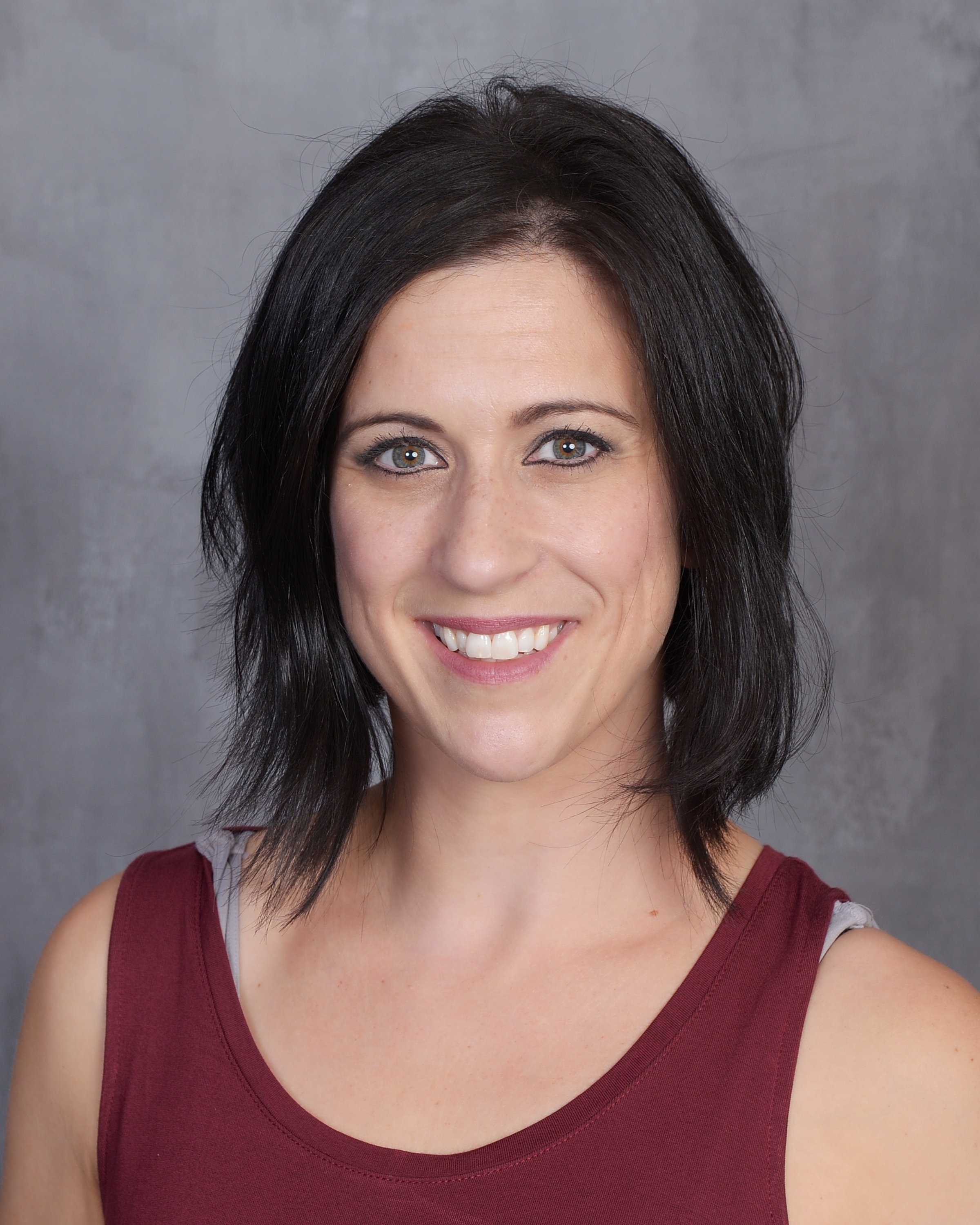 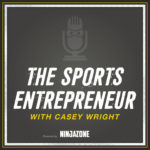 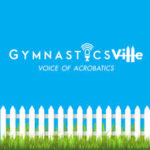 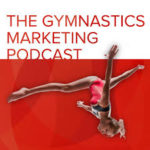 Hi, I’m Nicole Langevin. You can find me presenting lectures at various Local, Regional, National, and International Congresses, Judging, and working in gyms all over the world. My articles have been featured in such prestigious gymnastics publications as INTERNATIONAL GYMNAST Magazine, INSIDE GYMNASTICS Magazine, and TECHNIQUE Magazine. I have also been featured on multiple podcasts including "The Sports Entrepreneur," "The Gymnastics Marketing Podcast," "Gymnasticsville," "GymCastic," and "The Gymnastics Growth Show with Nick Ruddock." I'm also the host of "What Makes You Think." These opportunities leave me honored to be a part of the educational process that helps propel our amazing sport. In 2022, I was honored (and surprised) with the Region 6 Service Award.

I have developed our series of specialized workshops to provide event and aspect-specific feedback, drills, training plans, and MOTIVATION tactics to help propel our mission of raising the level of excellence in gymnastics. Each event is staffed by professionals who are incredibly experienced in and dedicated to the specific areas of focus.

I’ve made it a lifetime mission to increase the level of artistry in gymnastics. In my pursuit, I have explored an enormous amount of artistic and creative avenues by becoming a Serious Play! castmember, specializing in the Stanislavski method of acting as it relates to movement, studying Kabuki, training in Classical Ballet Barre, and even becoming a BreakDance member of FloorLords II of Boston. As a gymnast and coach, I achieved some great heights at the National level and along the way, I even invented the “switch-wolf” on beam!

Since establishing Precision Choreography, I’ve been able to see my mission impact our sport. I’ve worked with CBS consulting on “gymnastics authenticity.” I helped Alicia Sacramone create her acclaimed floor choreography during her post ’08 Olympic Comeback. In 2013, I was able to work with Kyla Ross in Artistry Training Sessions that took her choreography to a new level in 2013.  2015 brought the debut of my choreography to the 2015 World championships. With the 2016 success of Houry Gebeshian, Armenia’s first Olympic Gymnast, my work was on the Rio stage! I also choreographed Chellsie Memmel's comeback floor routine in 2020. Most recently, I have been named the Balance Beam Choreographer for the Swiss Senior National Team.

In the last decade, we have expanded our departments into Clinics, Camps, Compositions, Consultations, Complexes, and, of course, Choreography.

Precision Consultations serve as a highly effective vehicle in carrying out our mission of increasing the level of excellence in gymnastics via technical, philosophical, and artistic routes. Through Precision’s Program Consultations, I am able to positively impact entire Competitive Programs. I have found that the most important aspect to address and strengthen is staff cohesiveness. By improving this dynamic, the ability to create a successful program for coaches, athletes, and parents becomes a reality, rather than just a vision. My knowledge-base stems from being a part of and then running a very successful Competitive Program in Los Angeles for 13 years. Success in this role is the result of a lot of listening, responding, and, to be truthful, a lot of trial and error. Beyond my own 4 walls, I have had the honor and privilege of spending time in some of the most prestigious gyms as well as those who are just starting out. It’s been invaluable to experience the myriad of ways there are to function in this industry.

Regardless of management style, there are some universal truths that I like to share with my clients. First and foremost, I’ve learned that, until the leaders are clear on who they are and what they want, they cannot expect staff, athletes, nor parents to follow. To have them follow while maintaining emotional and physical well-being as well as a steady progression….well, that takes constant honing of your craft and, most importantly, communication. Honest communication amongst the staff, with the athletes, and yes, with the parents, is key. This establishment of direction and communication is not a one-time thing. It as a way of life that needs to be adapted into the culture of the Program. My Precision Choreographers and Clinicians have been chosen to represent Precision because of their dedication, accolades, and ability to relate to each individual athlete and coach.

The proud co-owner of My Gym Judge LLC (with Chellsie Memmel), I have and continue to present multiple lectures at Local, Regional, National, and International Conventions and Congresses discussing various aspects of judging. I am also a board member of the National Association of Women's Gymnastics Judges, heading up New Judges' Education and Mentorship in the state of Connecticut.

My latest endeavor is the establishment of Like a Champ! LLC, co-owned with Alicia Sacramone. LAC provides both representation for freelance gymnastics professionals as well as a resource for clubs and events looking for appearances, clinicians, or temp coaches.