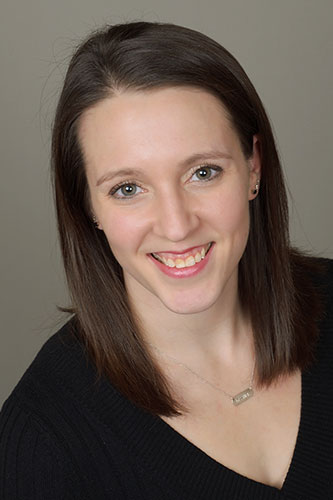 Hey everyone, I’m Chellsie. I’ve been in gymnastics as a competitor, coach, and judge practically my whole life. The highpoints chellsie-hsin my competitive career include winning 5 World medals. In 2003, I won the Team and Bars Gold alongside my then-teammate and now-fellow Precision Professional, Hollie Vise. I went on to win bars at the World Cup finals in 2014. In 2005, I became the World All-Around Champion, followed by a Silver medal with the U.S. Team in 2006. My career was capped off with a Team Silver medal at the 2008 Olympic Games.

In the world of judging, I hold the title of Brevet Judge. I had the pleasure of judging in both Mexico in 2013 and Jesolo in 2016. I have been a judge at the U.S. Classic and National Championships since 2013 and was honored to judge the 2016 U.S. Olympic Trials. I am currently the Technical Lead for USA Gymnastics.

I’m really excited to join the Precision team! I love gymnastics and helping anyone who wants to improve in this great sport!